See how we started bringing a new dental practice 25 new patients a month.

How we brought a dentist more than 20 clients in one month.

We started working with a dentist in the local Tulsa, Oklahoma area. They were a relatively new practice and were looking to start bringing in customers regularly.

They had attempted to do a paid advertising campaign before, but they came up with less than appealing results. Before we started our campaign, we wanted to set some goals that we felt were achievable.

Goals Of The Campaign

Before determining which keywords to target, we did keyword research.While these situational circumstances related to dentistry will get fewer searches than some broad-based keywords, many of these searches are ready to go to the dentist right now. Thus, they are more willing to pick up the phone and set up an appointment than those doing broad-based searches.

An added benefit to these situational dentistry search terms is they are typically much cheaper than the broad-based terms, thus making them more cost-effective. You target potential patients who are willing to buy dental services right now than those just browsing.

When targeting smaller cities within a larger town and a dental situation, you are better off building custom landing pages for each town and condition.

These landing pages will often produce higher conversation rates because the focus is on social proof. You can also create several different landing pages and see which one converts the best.

When you focus on dental situations while at the same time focusing on the smaller cities within a larger city, this will make improving the quality score of the campaign much easier to do.

Installing conversation tracking codes is the next thing before launching a campaign. Running an AdWords campaign with no tracking is pretty much a waste of time.

Preparing a negative keyword list is also very important if you audit a campaign. If anything, you want to take that list and expand upon it.

When setting up ad groups, they should be based on particular circumstances, and the keywords should be even more specific.

The ultimate goal is to find out what keywords are making the most money and move all your resources to those keywords.

There are times when 50-70% of the keywords you are targeting in a campaign will not produce leads. After running those keywords for at least two months, it will be time to eliminate them from the campaign.

We are also improving ads and landing pages; this is where A/B testing will come into the picture. We will find what landing pages and ad text is converting the most while targeting potential patients ready to buy.

November 2018 | by Matt Payne How We Brought A New Dentist 25 New Patients A Month!

They had attempted to do a paid advertising campaign before, but they came up with results that were less than appealing... 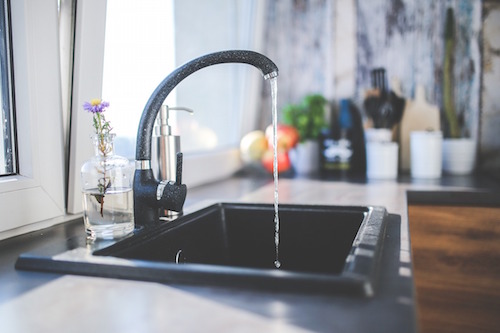 December 2018 | by Matt Payne How We Lowered The Cost Of A Plumbing Businesses Leads from $200 to $15 using Google AdWords.

George was running a local plumbing business in the Oklahoma City area. He was, on average, spending between $150 and $200 per lead using Google AdWords... 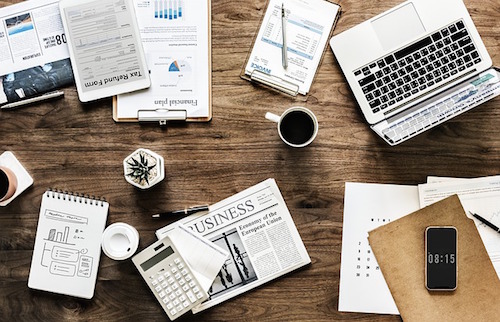 November 2018 | by Matt Payne How To Create An Effective AdWords Campaign.

When creating an AdWords campaign, the first thing you need to focus on is targeting... 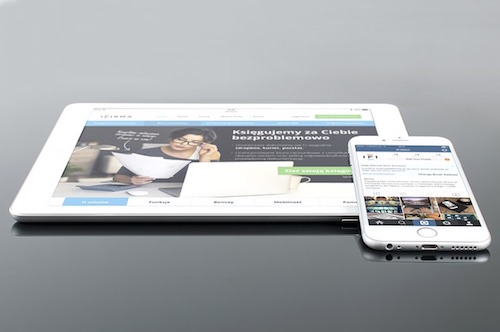 Many website designers think that they will get the best results for their campaign by running a “City Name Web Design” campaign...